Managua, Nicaragua was once the location of one of the world’s largest open-air garbage dumps. A community of nearly 2,000 people lived in and off of the trash, suffering from extreme pollution, poverty, disease and a high risk of abuse. Many of the young girls living in the dump were preyed on by older men or even forced into prostitution, some as young as nine-years old.

In 2008, God opened the doors at Villa Esperanza (Hope Village), allowing up to 30 girls to be rescued from a life of fear and danger. The Villa provides living accommodations, 24-hour care, tutoring, vocational training and psychological counseling. It also reaches out to additional young people in the community with a variety of holistic wellness programs including a boys mentoring program, a student scholarship program and sexual abstinence education in the local schools.

The vision for these young people is that they come to know Jesus Christ and are a light to those around them. In addition, they’ll benefit from increased knowledge and resources allowing them to earn a living and help break the cycle of poverty for themselves, their families and communities.

Ways to Make an Impact

Empower the children in our program by giving monthly or one time.

Gather nine others and go serve the children in our program first-hand.

Bring vital resources to children and families in Nicaragua by giving to Join The Village.

Monthly giving to our Join The Village fund enables this program to have sustained impact in the lives of children and communities, but every donation makes a difference. To make a one-time donation select the arrows next to “Monthly” and select “One Time”. 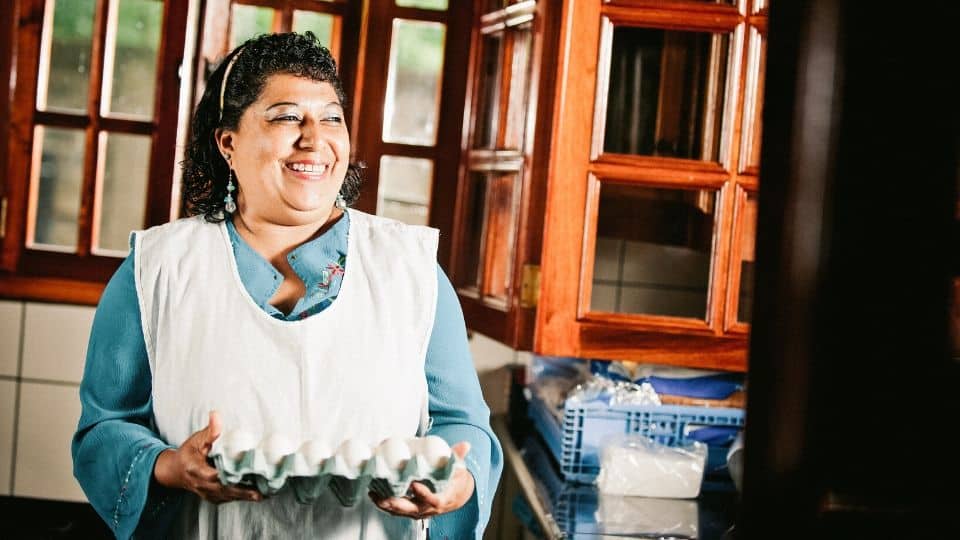 Micro Loan Program
Provide micro-lending opportunities to develop lasting solutions to the urgent needs of vulnerable children and their families in Nicaragua.
Login to My Account