Imagine a child, seven years old, living in a garbage dump and watching both her mother and father die slowly of AIDS-related illnesses.

This was reality for Erminia before she joined Forward Edge’s program for at-risk girls in Nicaragua called Villa Esperanza (Hope Village).

If Erminia had continued to grow up living in the dump, she likely would have had a teenage pregnancy (one in four girls do in Nicaragua). That could have happened through rape, a drug-induced mistake, or even forced prostitution—all things not uncommon among girls living in the dump.

One thing is almost certain: if Erminia had stayed in the dump, she would have dropped out of school, married a much older man to relieve the economic burden for her parents, and borne her first child before the age of 15. Depressed, uneducated, and undervalued, she would have been another link in the endless chain of heartbreaking poverty.

But praise God, Erminia did not stay in the dump!

She came to live under the care of our Nicaragua Directors at the Villa, Wilbert Alvarado and Gloria Sequeira. One of the first things Wilbert and Gloria did was tend to Erminia’s medical needs and test her blood to see if she had contracted HIV from either of her parents; thank God she hadn’t.

Today, nine years later, Erminia’s life is completely transformed. She is physically and emotionally healthy; flourishing in her school work; and growing in her relationship with Christ. She now dreams of being a doctor someday so she can, in her words, “help others with more problems than mine.”

There is a specific moment in Erminia’s story that profoundly illustrates why we do what we do together through Forward Edge. It was when Erminia went to the hospital to visit her mother for the last time.

As Erminia held her mother’s hand and said goodbye, her mother told her in a weak, defeated voice, “You’re going to be an orphan now.”

“No I’m not,” Erminia replied. “I have Papa Wilbert and Mama Gloria.”

The amount of suffering among children in this world is great—sometimes overwhelming to think about—but as Mother Teresa once said, “If you can’t feed 100 people, then feed just one.” For that one, our help means the world.

Even if we could only help one Erminia at a time, it would still be worth it. But because of partners like you, Forward Edge is able to impact thousands of children every year. 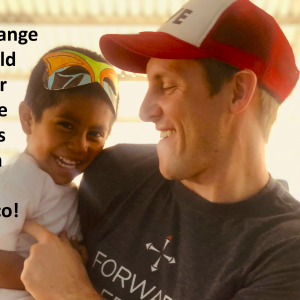 Timothy Ainley
Tim is passionate about Jesus and people. As his wife says, he gives his heart with his handshake. He enjoys a full gambit of conversation from lighthearted fun, jokes and games to the deeper discussions about life, faith and purpose. As the CEO, Tim's deep love for Jesus, the global Church, and children fuels his passion for the mission of Forward Edge.

Nubia’s Story: The Power of Love

Love has a way of radically transforming lives. At Forward Edge, we place our focus on helping children trapped in poverty reach their full, God-given potential (Ephesians 2:10) by meeting their basic needs (food, safe water, health care) and empowering them with quality education, vocational training, and spiritual discipleship. This

Ileana has been in our Nicaragua children’s program for the last eight years. Our team has poured into her heart, spirit, and education, and she has blossomed into a beautiful young woman of God. Her life hasn’t been easy, but as you’ll read in her letter, she has learned to

Berenice was used to seeing the same narrative play out around her growing up: a life marked by poverty, wealth inequality, and barriers to education. Most families in her area in Oaxaca, Mexico have traditionally come from smaller villages in search of a better life and are facing severe unemployment 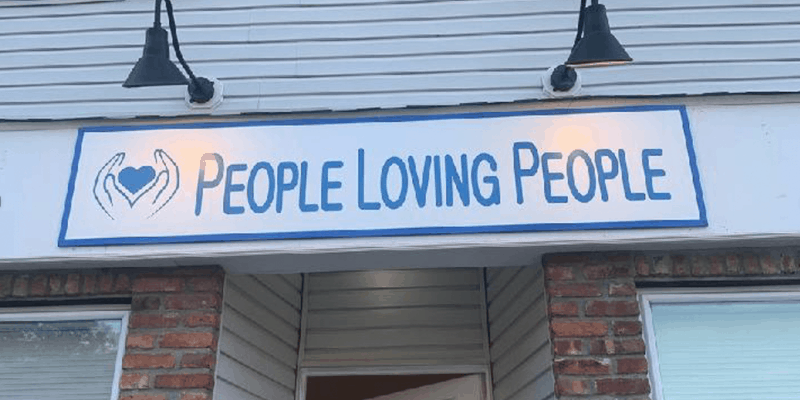 The decision to join a mission team It all started with two sisters who chose to go on a mission trip to Nicaragua. Val spontaneously joined her sister Donna at a trip team meeting, and decided during the meeting that she too wanted to serve with the team.     A Humbling Experience During 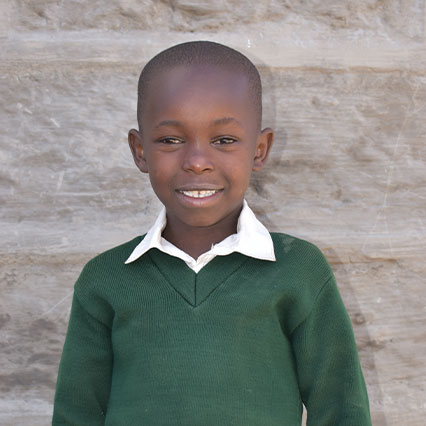 Habari (hello), my name is George

George lives with his grandmother, two siblings, and two nieces and a nephew in a two-room rented stone house that has electricity and a concrete floor. They retrieve water from a neighbor’s borehole. They have a pit latrine in good condition.

George’s mother is HIV positive and is not employed. She abandoned her children to her mother’s care, who works as a casual laborer to provide for the six children in her household.